But it's heavily chaperoned by support cells. And the chaperones are picky. Only some of the sperm are let through. Those who make it will face yet another challenge. Underneath the cloud of cells, the egg itself is encased in a thick protein shell, called the "zona. But even the strongest can't do it by brute force alone. The egg demands a proper introduction. Proteins protruding from the sperm's cap must hook up precisely with a set of proteins on the egg's surface. If they match, the sperm is held fast and undergoes a dramatic transformation. It sheds its outer coating, releasing powerful enzymes that dissolve a hole in the zona, allowing the sperm to push its way through.

The final hurdle passed, the sperm still does not thrust its way into the egg itself.

Rather, the membranes of the two cells fuse, and the egg draws the entire contents of the sperm inside. We weren't being as careful as we should have been. And October came around and I was a day late. And actually I was having some other problems with my wrist. And we went to the doctor and the doctor had asked me And sure enough, it was positive. And when he came home, I was like So when she told me I was ecstatic. 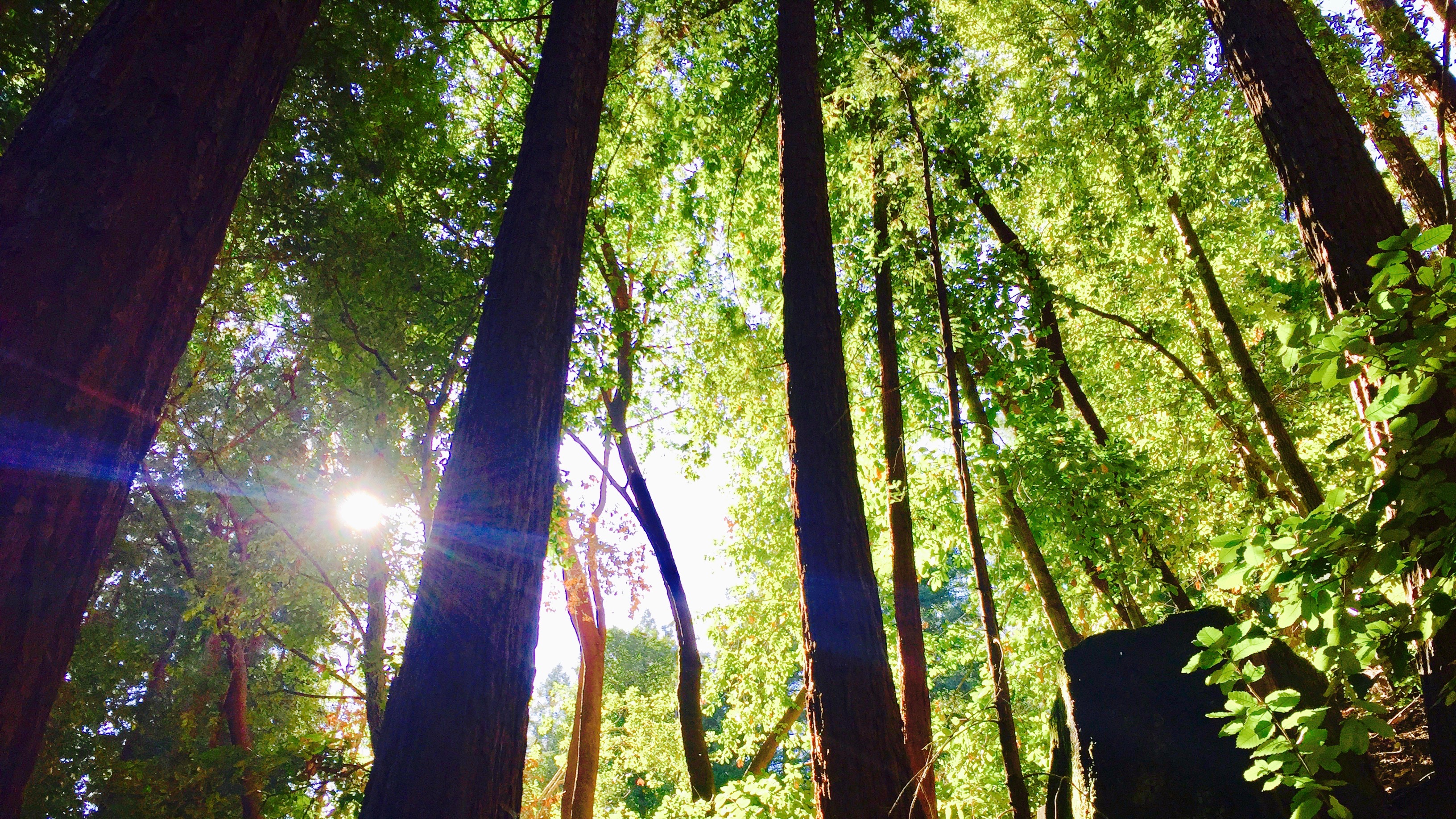 We were definitely ready even if it was a little early. Their chances aren't great. It's estimated that more than 50 percent of all fertilized eggs fail to develop. If it's going to survive, the egg has a lot of work to do. First, it orders the zona to lock out all other sperm. And then the egg must finish meiosis, expelling half of its chromosomes into this tiny pouch, called a "polar body. The sperm's 23 chromosomes stretch out in the roomy, welcoming egg. The chromosomes of sperm and egg approach each other and then the cell divides. Since the moment the sperm entered the egg, 24 hours have passed.

All this time the fertilized egg is moving down the fallopian tube toward the uterus. Every few hours, the cells divide. On rare occasions, the tiny cluster of cells splits into two groups and creates two embryos—identical twins. But most of the time the cells stick together.

They must complete just the right number of cell divisions before they arrive in the uterus about five days after fertilization. What started as a large single cell has divided into just over a hundred much smaller cells, but they're still trapped within the hard shell of the zona.

Now called a "blastocyst," the bundle of cells must do two things to survive: break out of the zona and find a source of nourishment. At the beginning of the sixth day, it orchestrates an escape. It releases an enzyme that eats through the zona, and the ball of cells squeezes out.

If you liked this, you’ll love …

Free at last, the blastocyst lands on the blood-rich lining of the mother's uterus. It has just passed one hurdle, but is immediately presented with another. For in fact it is now in very grave danger. Stripped of its protective coating, the blastocyst could be attacked by the mother's immune system as a foreign invader. White blood cells would swarm in to devour it. In its own self-defense, the ball of cells produces several chemicals that suppress the mother's immune system inside the uterus, in effect, convincing the mother to treat it like a welcome guest.

Then it is free to get to work. Searching for food and oxygen, cells from the blastocyst reach down and burrow into the surrounding tissue. Eventually, they pull the entire bundle down into the uterine lining. And sooner or later, the mother will notice. And it made me feel nauseous. And I would get up and I would try to eat something. And if it And of course that never really registered until the first time it started happening to me. Sometimes months can go by before the mother gets any sense of the drama unfolding within her body.

One milestone event takes place just two weeks after conception, when the blastocyst is about the size of a poppy seed. This is the moment when the cells start to organize themselves into an embryo. The process is called "gastrulation. With animals like frogs, whose embryos develop inside transparent eggs, it's easy to see it in action. After the egg becomes a hollow ball of many cells, some cells dive into the center, forming layers which will go on to develop into different organs.

In humans, gastrulation happens deep inside the mother's uterine lining, so it can't be photographed. But we think it works something like this:the blastocyst creates two oblong bubbles, one on top of the other. Sandwiched between them is a thin layer of cells. These are the cells which one day may become a baby. At the beginning of gastrulation, some cells begin moving toward the center. Then they dive downwards, creating a new, lower layer. More cells plunge through, squeezing in between, forming a third.

The cells in the three layers may not look different, but for each layer, a very different future lies ahead. The lower cells are destined to form structures like the lungs, liver, and the lining of the digestive tract. The middle layer will form the heart, muscles, bones and blood. And the top layer will create the nervous system, including the spinal cord and the brain, as well as an outer covering of skin, and eventually, hair.

This is a human embryo three weeks after fertilization. Less than a tenth of an inch long, its neural tube, the beginning of the nervous system, is already in place. A couple of days layer, the top of the tube is bulging outwards on its way to becoming a brain. With the primitive brain cells exposed, we can see some are sending feelers, making connections to their neighbors. As the days pass, changes proceed at a rapid-fire pace throughout the embryo.

Everywhere, cells are multiplying. And they're on the move. Some reach out to one another, forming blood vessels. A heart begins to beat. As the embryo lengthens the precursor to the backbone forms.

Groups of cells bulge out on the sides, the beginnings of arms and legs. This is the embryo four and a half weeks after fertilization. It is only about a fifth of an inch long. The primitive backbone now curls into a tail, which will disappear in a few weeks. A large brain is developing, and on the side of the head: an eye. How does this happen? How does the embryo transform itself from a blob of cells into different tissues and organs, and finally into a fully functional baby?

The secret, of course, lies in your genes—in your DNA. Inside most every cell in your body, you have the same 46 chromosomes, carrying the same genes. But not all the cells in your body are the same.

Nerve cells, blood cells, cells lining your intestine, they all look different and they do different jobs. That's because in each of these cells different groups of genes are turned on. And when a gene is turned on, it tells the cell to construct a particular protein. Proteins are the molecules that build your body—like collagen, a fiber that makes up much of your skin, tendons, and bones, or keratin in your hair.

Crystallin is the protein that helps make the lens of your eye clear. Some proteins do work. Actin and myosin move muscle fibers. Hemoglobin in the blood carries oxygen from the lungs to the rest of the body.